“Moving” is short dance film which took place in Hong Kong: A very busy city with over 7 million citizen living together in the narrowest space and barely have the space for themselves.

Claire Lim, a local Hong Kongese try to find her own peace. Through her moving she can slow a second down, free out the noises and the hustles from the stressfull lifes. Synchronize her peaceful mind with her body in such a stimulating city like Hong Kong to rediscover this beauty.

For Clare is moving her personal way to show it to her fellow people in Hong Kong. Giving people some mindset to think about finding such a peaceful moment in a facedpaced and virbant city like Hongkong.

In this short dance film storry Moving Hong Kong Clare’s finding her own space and power to rediscover & explore her inner self.

In such facepaced cities it’s very easy to stuck in your head and be quickly leave behind. You have to find a way to rethink again, imagine and free up time for yourself.

Many thanks to all who contributed towards the making of this film. This story is inspired by actual real life, after interviewing Clare and asking them about their life experience. Most of the narrative is actually what they said – I just picked out the best bits!

Special Thanks to the Team from Sharedspace Clare Lim, Aaron Martin Pamela Gonzalez.

Also thanks to Zeiss HK and Shriro for the support.

You want to know more about this project or cooperate for future projects? 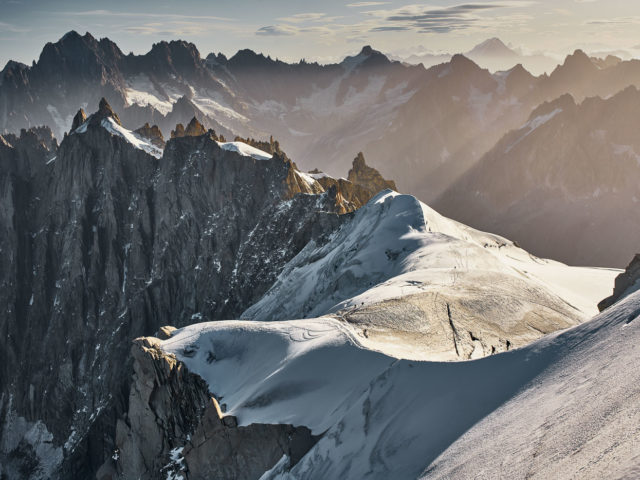 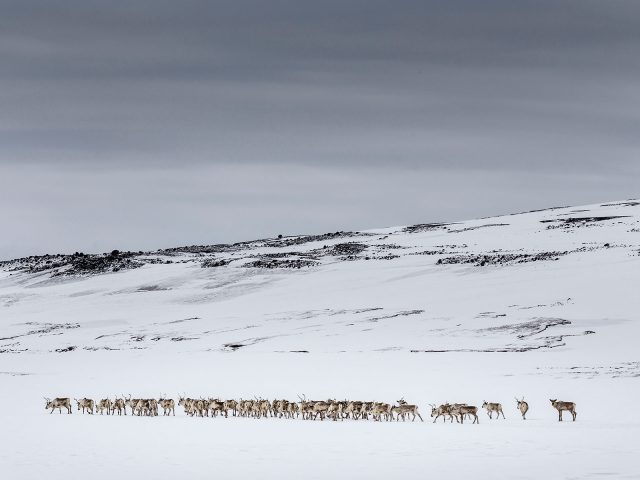 FUBIZ.NET – Driving Along the Road Nr. 1 in Iceland